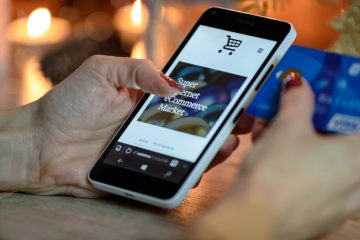 Just over 2 years ago, June 21, 2018 to be exact, the U.S. Supreme Court issued its opinion on the case of South Dakota v. Wayfair. This decision stated that a physical presence of an office or warehouse was not necessary for a state to have the right to tax the sales of tangible property sold on websites and delivered into the state.

The original South Dakota law contained thresholds to protect smaller vendors; post-Wayfair, other states generally followed the $100,000 in-a-year sales threshold. This meant that many small vendors, even those that only sell with the help of “marketplace facilitators” (Amazon, Walmart.com, Etsy, etc.), were not required to collect and remit sales tax anywhere other than their home state unless they met the revenue thresholds.

At this point, only four states do not have rules transferring collection, remittance and reporting responsibility to marketplace facilitators. This is good news for local companies in that the “discount of not paying sales tax” is further reduced.

Questions about nexus when selling into Louisiana or any other state? Contact us. 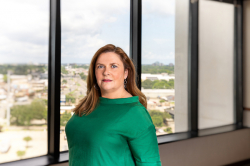 Allison Civello, CPA, MBA
Senior Manager, Federal, State and Municipal Tax at Wegmann Dazet - The Entrepreneur's CPA
Allison has experience in public accounting and private industry. Her focus at the Firm has been federal and multi-state income tax compliance, state and local sales tax compliance, and and analysis of tax consequences of business opportunities.